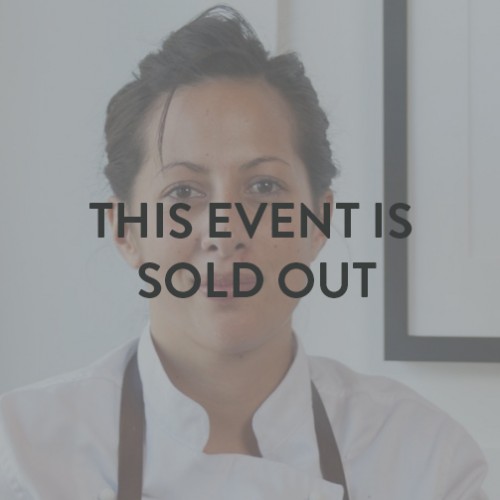 For some years now Māori cuisine has been making a comeback in some very exciting ways. For Restaurant Month 2017, we are creating a unique event that teams up some of the staunchest supporters of this Maori cuisine scene, Monique Fiso and Morgan McGlone alongside Neil Brazier at The Sugar Club at the top of Sky Tower. Join the stalwarts of this scene to take true New Zealand flavours to the greatest heights of Auckland dining.

Chef Monique Fiso is of Samoan- Māori decent and her recent work at the Michelin-starred Public Restaurant (now closed) and Musket Room in New York along with her Hiakai pop-up events have gained her international press. Monique is passionate about using traditional Māori techniques and ingredients to create Michelin-star quality dishes.

Morgan McGlone hails from the cult hotspot Belles Hot Chicken in Sydney, a fine dining operation with a casual Southern American feel, and may be familiar to some New Zealanders from his stints as a guest judge on the first season of New Zealand's Next Top Model (he’s an ex model booker in Paris – and speaks 4 languages) and as a MKR Australia chef contestant. He has worked in top fine dining establishments in the US and New Zealand, including White at the Hilton when it opened in 2001.

Joining the team is Head Chef of The Sugar Club, Neil Brazier, who was chosen by Peter Gordon himself. Neil has over a decade of experience of working at top fine dining establishments, including Michelin starred restaurants in the UK.

Unfortunately, due to the nature of the event no dietary requirements can be catered for.