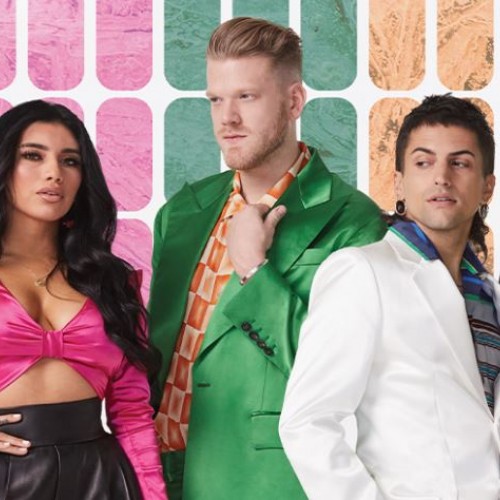 Three-time Grammy Award-winning and US multi-platinum-selling group, Pentatonix, bring their phenomenal vocal talents to New Zealand this summer in what will be their second only visit.

Followers of the five-piece vocal troupe – which amass almost 17 million on YouTube alone – will attest to powerful, vibrant and flawless instrument-free performances of originals and cover songs, culminating in an awe-inspiring show of exceptionally talented individual and group vocals.

Unaccompanied by instruments, Pentatonix excel in harmonies, percussive sounds and beatbox delivered in their own Grammy-winning-style arrangements, stemming from influences of pop, dubstep, electro, hip-hop, country and classical music.

Fans are also able to access VIP Experiences including a limited number of the Ultimate VIP Experience featuring a reserved seat in the first 10 rows, Meet & Greet and individual photo opportunity, backstage tour, plus a private performance and Q&A session with Pentatonix.

Be sure to witness the astonishing vocal performances of Pentatonix live this February.